The British Dragonfly Society (BDS) was founded in 1983 by a small group of dragonfly enthusiasts and scientists. The Society has grown substantially since that time and the current BDS membership of about 1,500 is spread the length and breadth of the country, as well as into Europe and beyond. Once run entirely by volunteers, the BDS appointed its first paid employee, a Conservation Officer, in 2001 and the Society continues to go from strength to strength. A second member of staff was appointed in 2005 to deal with dragonfly data and recording initiatives.

Within the BDS there are two main inter-linked areas of interest, dragonfly recording and dragonfly conservation. The first of these consists of a dedicated group of individual enthusiasts each collecting and supplying records to a Dragonfly Recording Network of Vice County Recorders. The purpose of these records is not simply to document what is present, but also to inform the second main area of interest, that of dragonfly conservation.British Dragonfly Society Website 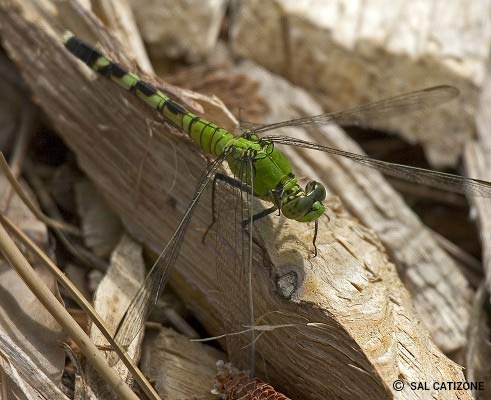